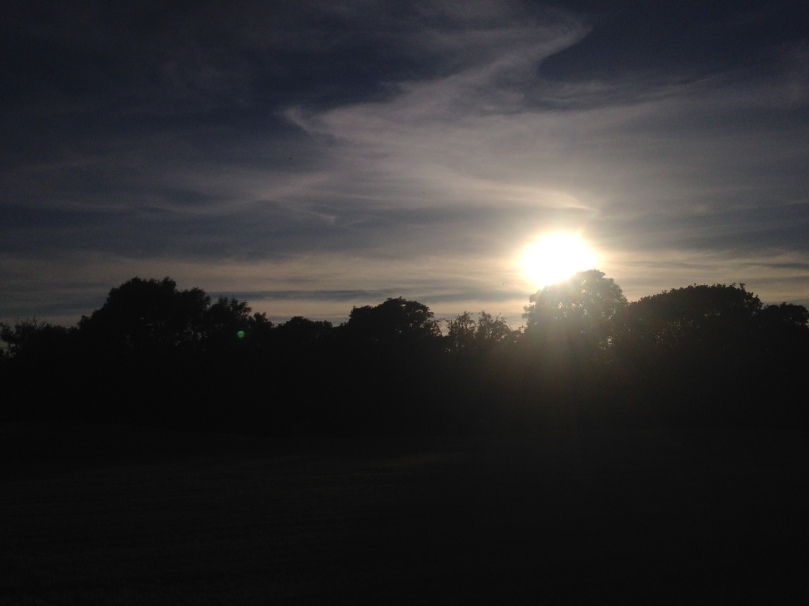 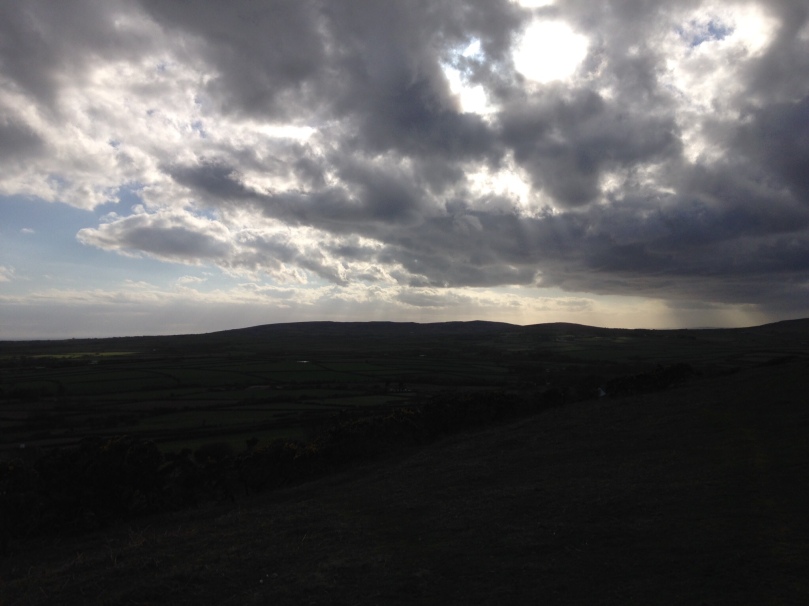 i have long been fascinated by the sky.

while i was swinging, as a little girl, i aimed my feet up high, sure i could eventually reach. daydreamed about it, when i wanted to get lost in an inner world, when i wondered at the meaning of infinity. have tried to capture it, everywhere in the world i travelled, from behind the lenses of cameras but also, in my mind’s eye. the few times i paint or use pastels or try to pretend i know what i’m doing with shading, it’s always the sky i go after, and nearly always, a sunset.

i also have endless photos, from a fairly young age, looking up to the sky from below, beneath trees, branches reaching out, clouds and blue in between. i love canopies of trees, can think of several over the course of my lifetime that i can call up *like that* (i just snapped my fingers as i wrote that, what a weirdo) in my mind. my first university campus. spokane, washington, over a swinging bridge. the road that leads down to my therapist’s house. my favourite hiking trail.

i can recall the day i remembered the first instance of sexual abuse by my father: a room with mirrors on the ceilings and walls (it was the late 70s, you know) and my desperation to avert my eyes. i was likely three or four, best guessed by what i could see from my vantage point (e.g., i was approximately eye level with the dresser and laundry hamper), but also, what i could see out the window. namely, my view of the sky, and the top halves of trees.

when i remembered the many times i looked out at the sky and those trees (in every season), i wanted to tear up every picture i had of treetops and sky, they made me sick, what the everloving shit was i memorializing that for?! and one of the two therapists i was seeing at the time listened to me rage, and then said gently, ‘that sounds like a future art exhibit to me.’

so…it’s not quite an exhibit, because frankly, yesterday’s post was a mere preview to a completely hellish, shame-filled day and i’m not going to dig them up and collate them in any sort of artful way…but here are just a few of the skies i’ve tried to capture.

because you know what, i’m reclaiming the sky. fuck them. they’re not taking that, too. 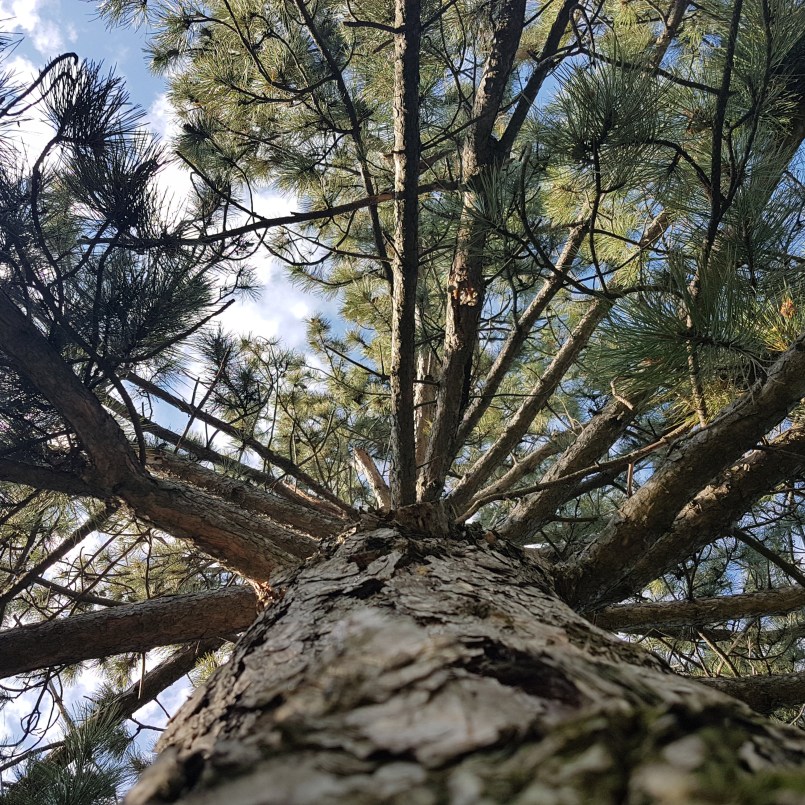 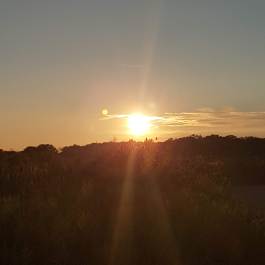 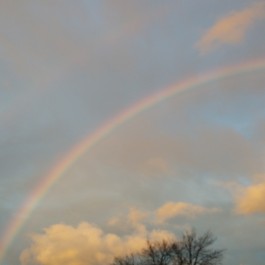